California Proposition 215, alternatively known as the Compassionate Care Act of 1996, is a California State Law which allows the medical use of the psychoactive plant cannabis, or marijuana, despite Federal prohibitions on its consumption. Prop 215 was spearheaded by Marijuana Activist Dennis Peron in memory of his late partner Jonathan West, who like many had used cannabis to relieve symptoms of HIV/AIDS infection, as well as the debilitating side effects of existing treatments for the disease. Conceived in the crucible of the AIDS Crisis, and alongside emerging studies regarding the efficacy of cannabis in relieving symptoms of cancer treatment, the Compassionate Care Act has remained a central piece of legislation in what is now the vast architecture of cannabis production and consumption in the state of California.

Artist Whit Forrester has been photographing life and work on California’s medical cannabis farms since 2011. A number of the photographs presented in this exhibition were shot at an LGBTQ owned and operated farm upstate – an assertion that despite its increasingly industrialized and commercialized place in the California economy, the plant remains cultivated by the community that had fought to make its therapeutic use protected by law. The photographs intentionally obscure the identity of any subjects that might appear in frame to protect those who participate in cannabis cultivation while it is still illegal under Federal Law.

This exhibition is presented as part of the IMSS Contemporary Arts Program. IMSS supports a commitment to contemporary art and artists through exhibitions and programs that use the frame of contemporary artistic practice to examine new perspectives in surgical science and our relationship to the body. 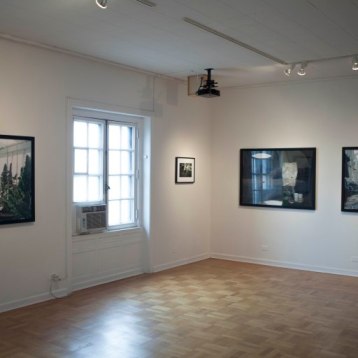 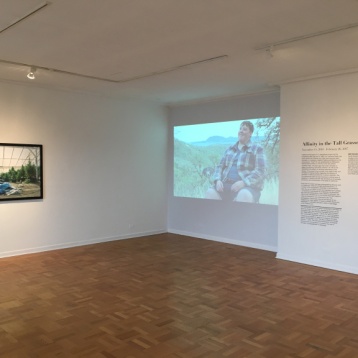 Whit Forrester lives and works in Chicago. Forrester’s work tends towards photography but exists across several modes including performance and video. Forrester has exhibited and performed nationally and internationally at venues including the Art Basel Miami, Filter Gallery, Chicago and Rand Muzik, Leipzig, Germany. His work has been featured in print and online by BUTT, Beautiful Decay, Ain’t Bad, Wussy Magazine, among others. Forrester holds his BA in Environmental Studies from Oberlin College and is a candidate for the Masters of Fine Art – Photography at Columbia College in Chicago.